NeoCov, the word which is all over the news for the past 2 days. The World health organization conveyed that this variant of virus has to be studied further. Scientists of Wuhan flagged concern with this variant assumingly to be more deadly and contagious than its pre-existing variants. This virus was discovered in a bat population in South Africa and scientists have said that it is currently being spread among animals only, it doesn’t affect humans for now. They’ve also warned that only a single mutation of the NeoCov is enough for the virus to affect the human population.

Variant after variant, the one thing that has changed over the course of time is the fact that people are getting exhausted listening to all these new names. COVID 19 has affected us in all of the existing aspects like physical health, mortality, mental health, economy, education, etc. to a point where people are not afraid to lose anything. The news of new variants and mutations has become more frequent.

On the other hand, these mutations and variants have been taken more casually over the passage of time. In 2020, this wasn’t the case. It was a completely different scenario where people were afraid about the virus and its consequences as we had little knowledge and information about it. We were focusing more on developing vaccines and taking precautions as the new variants emerged.

The Delta variant of the SARS – CoV – 2 strain originated in India around October 2021 while the Alpha variant emerged around September 2020 in the United Kingdom. The Gamma variant came into existence around November 2020 in Brazil, The beta variant around May 2020 in South Africa, and the omicron variant around November 2021 in South Africa. Other variants such as the AZ.5, C.1.2, B.1.617.1, etc. are names of some of the variants under monitoring. We’ve heard the term variants too many times in this pandemic. What exactly does a variant mean?

The word everyone in this world would have known by now is variant. This is one of the popular words in the ‘COVID dictionary’. So, what is all the fuss and hype about this word? The word variant is not that difficult to decipher, the name says it all.

A variant is something that varies from the others. Some of you might be thinking,” Congrats for the wonderful explanation, Mr. Shakespeare”. It is true that the variants have something in variation but many don’t have a clear idea of what parameter is varying.

Do you think that a new variant is formed by changing its layers or structure or protein concentration and so on? The answer for this is both a yes and no. Many of you might be perplexed by this answer. Let me explain the reason for me saying both yes and no. All of these variants occur as a result of a process called a mutation.

Mutation is defined as the genetic variation of an organism resulting in the development of new variants. At the basic level, there will be changes in the nucleotide sequence in the DNA or other equivalents of genetic material. The genetic sequence of all organisms is built with four base units, Adenine (A), Guanine (G), Cytosine (C), and Thymidine (T) or Uracil (U). Mutation can be termed as the change in these components leading to an alteration in the genetic sequence, resulting in new variants. So, this is the reason for me saying no.

There is a change in the genes and therefore there can be changes in the proteins and many such other processes and hence the resulting organism can have structural and functional changes. All of these depend upon the genes that get mutated, if it has less significance over the organisms, there wouldn’t be that many changes. So, this is the reason for me saying yes to that question.

When COVID originated in China, there were some talks stating that COVID wouldn’t reach India from China because there were the Himalayas separating them and the virus would die in the extreme cold. This statement was 50-50. For some time, there was no COVID in India but then it widespread soon. One reason may be through travel where Indian citizens returned to their motherland from across the globe. Who knows, maybe the virus might have undergone mutation as an adaptation to overcome the extreme cold. Experts say that the new variants survive longest in cold conditions but die quickly in UV conditions.

Venereology made interesting- all about STD

Sugar Intolerance-All you need to know about Diabetes

IRIS SCAN – A Study About The Fascinating Technology

5 Bizarre ‘eye-opening’ Facts Of the Iris

‘The Gems of India’- The obsession for DOLO650

Paracetamol – All you need to know about the most consumed medicine 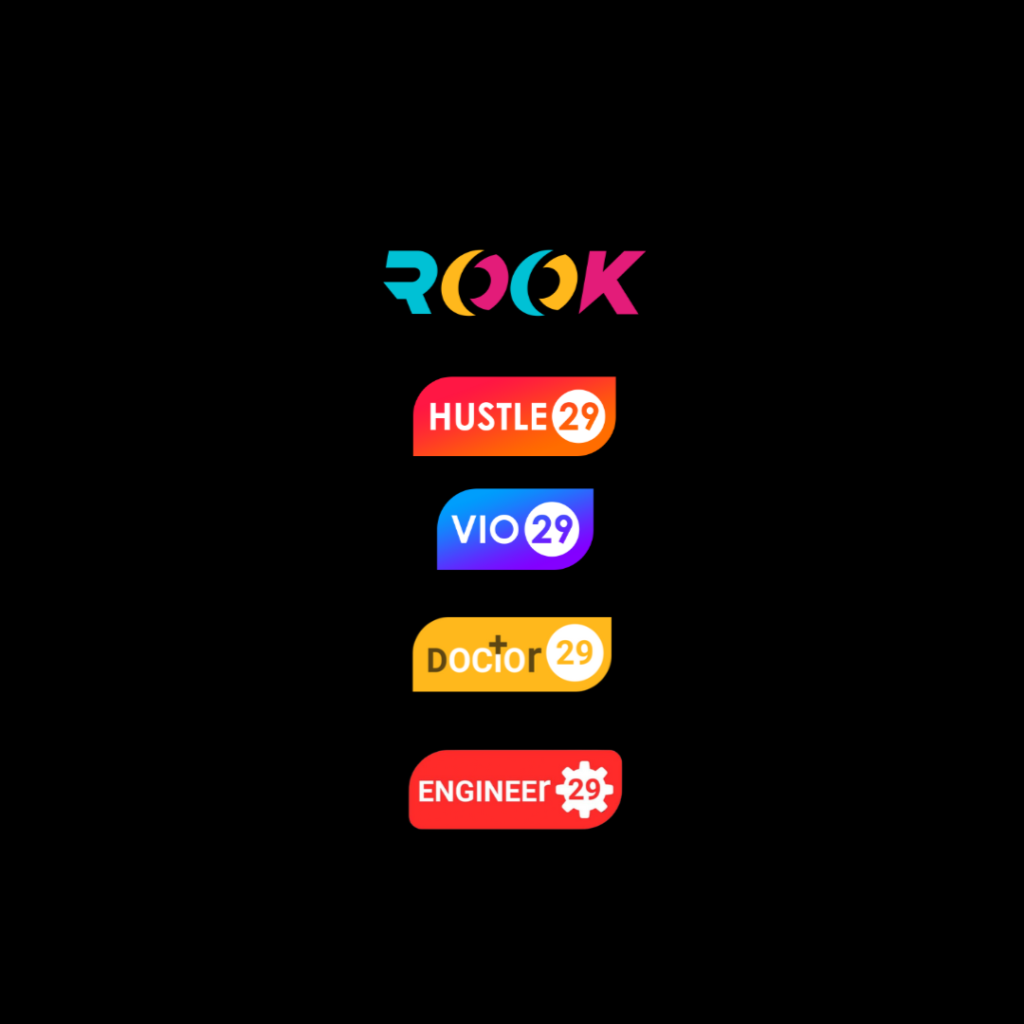